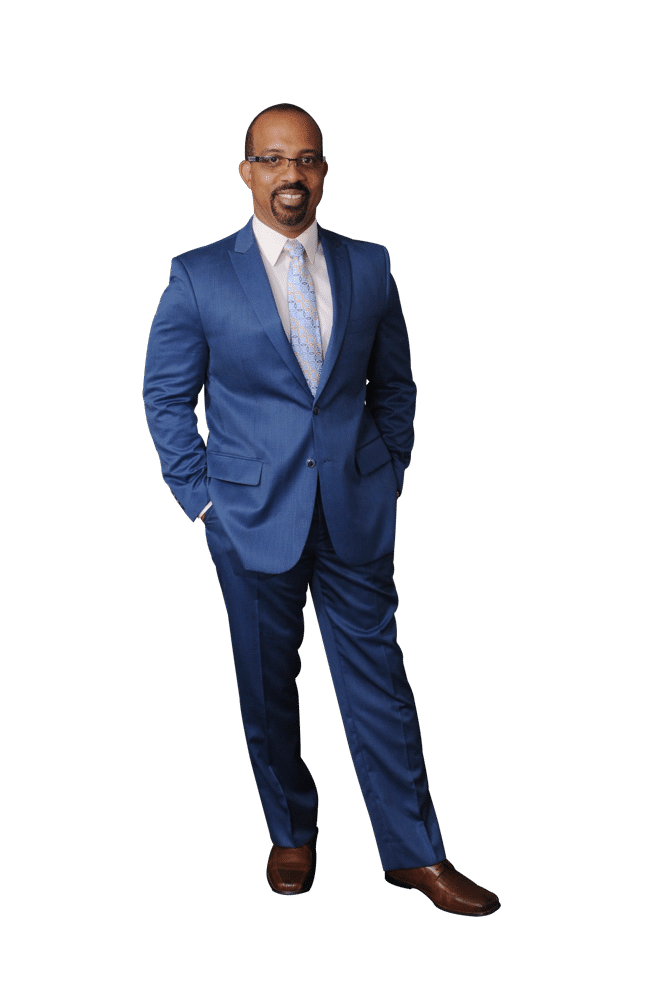 Coach Michael Taylor is an entrepreneur, author (8 books), motivational speaker and radio and TV  show host who has dedicated his life to empowering men and women to reach their full potential by transforming their lives from the inside out. He knows first hand how to overcome adversity and build a rewarding and fulfilling life and he is sharing his knowledge and wisdom with others to support them in creating the life of their dreams.

He is President & CEO of Too Cool Club which is a company that develops transformational education programs for youth. His slogan is Empowering Youth To Reach Their Full Potential and he has made it his life’s work to support our youth with programs that address the emotional, psychological, and spiritual aspects of a child’s life.

He is also President & CEO of Creation Publishing Group which is a company that specializes in creating programs and products that empower men to embrace a new paradigm of masculinity that supports them in being great husbands and fathers and supports them in creating meaningful and rewarding lives.

He was featured in the Amazon.com bestselling book Motivational Speakers America with legendary speakers Les Brown and Brian Tracy and he has won numerous awards for his dynamic speaking style. Public speaking is his passion and being on stage brings him tons of joy.

He is the host and producer of two TV Channels on the Roku Network, Joy Passion & Profit, which is a show designed to empower entrepreneurs to build companies that change the world, and, Shatter The Stereotypes, which empowers men of color to live extraordinary lives. In addition, he hosts two podcasts of the same names and they can be found on most podcast platforms like Spotify and iTunes.

Most importantly he has been blissfully married for 18 years to the woman of his dreams and he is a proud father to three grown children whom he is extremely proud of.

When he isn’t writing or speaking you’ll find him checking out the latest movies or listening to old school 70’s and 80’s soul music and contemporary jazz.

He considers himself to be an irrepressible optimist with a passion for the impossible and he believes there has never been a better time to be alive on this planet than right now.